"Documentation and Promotion of the Syriac Intangible Heritage in Mardin Region" is funded by the U.S. Ambassadors Fund for Cultural Preservation (AFCP).

Outputs of the Project include publications on intangible heritage, such as three booklets that provide detailed information about the Syriac intangible heritage, risks threatening this heritage, and recommendations for its safeguarding. Since the engagement of young generations within historic preservation is vital for sustainability of safeguarding heritage, we have also prepared a children's book.

All monuments issued in this website are registered by Ministry of Culture and Tourism (Turkey). 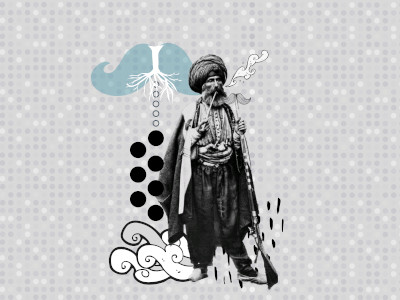 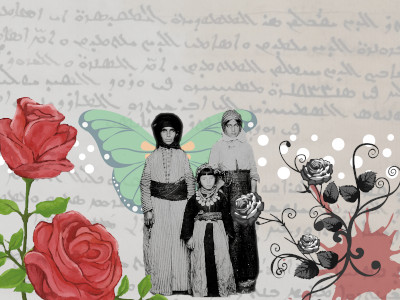 Safeguarding intangible Syriac heritage is an urgent need not only for the community itself, but also for the whole region called Turabdin in Syriac tradition. Turabdin was historically the home to a multilingual, multi-ethnic, multicultural, and multi-religious society. The communities within this society included Muslims, Christians, and Yazidis; and the languages spoken among them were Turkish, Arabic, Kurdish, and Syriac.

Over the course of 3 on-site research missions with 3 different multi-disciplinary teams composed of 20 experts, we documented a total of 60 edifices, some which had never before been architecturally studied. The documentation and risk assessment reports of these buildings at risk of destruction, are some crucial for preservation of Syriac heritage in the area. During this work, we engaged with the local communities as well as relevant national and international stakeholders in order to have as high an impact as possible. 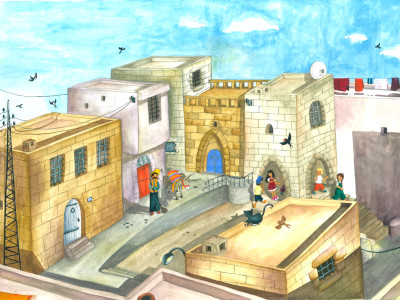 A children's book was prepared to directly communicate the Syriac heritage of Turabdin with the next generation. The content of this child book was determined by the experts in Syriac heritage and it was published in both Turkish and Syriac.

For questions on digital applications and tools: