Safeguarding intangible Syriac heritage is an urgent need not only for the community itself, but also for the whole region called Turabdin in Syriac tradition. Turabdin was historically the home to a multilingual, multi-ethnic, multicultural, and multi-religious society. The communities within this society included Muslims, Christians, and Yazidis; and the languages spoken among them were Turkish, Arabic, Kurdish, and Syriac. Documentation and dissemination of the intangible Syriac heritage is thus an essential prerequisite for preserving this heritage.

The Syriac traditions, culinary culture, dresses, crafts, and dances constitute this centuries-old intangible heritage. Unfortunately, this influential and inspirational heritage is at risk of total loss and its documentation and promotion is the first for its conservation. The language is another strong focus of the project among other intangible values. The Syriacs have maintained using the Aramaic language for almost 2,000 years. Their language has alternative names including Suret, Suryaya Swadaya, Lishana Aturaya, Lishana Kaldaya, Suryani, Assyrian Neo-Aramaic, Chaldean Neo-Aramaic, Neo-Syriac, Christian North-eastern Neo-Aramaic. This language was used by Jesus and his apostles and was also the common language in the region covering Mesopotamia, Palestine, and Israel. Today, the Mardin region is vitally important for the safeguarding of this language, but it also provides an opportunity for the protection and continuation of the language through the remaining Syriac community in Mardin. The Syriac language (as “Suret”) is also listed in the UNESCO Atlas of the World's Languages in Danger, as a "definitely endangered" language.

We organized an international workshop with selected heritage experts on the 25th and 26th of May 2019 at Koç University Research Center for Anatolian Civilizations (ANAMED) in Istanbul. The workshop included discussions on the values, threats, and opportunities related to Syriac intangible heritage. The key issues highlighted provided content for the publications (3 booklets). These booklets cover various aspects of Syriac heritage; they define the significance of these intangible values to the Syriac community, the problems related with conserving them, and provide a roadmap to safeguarding this heritage. 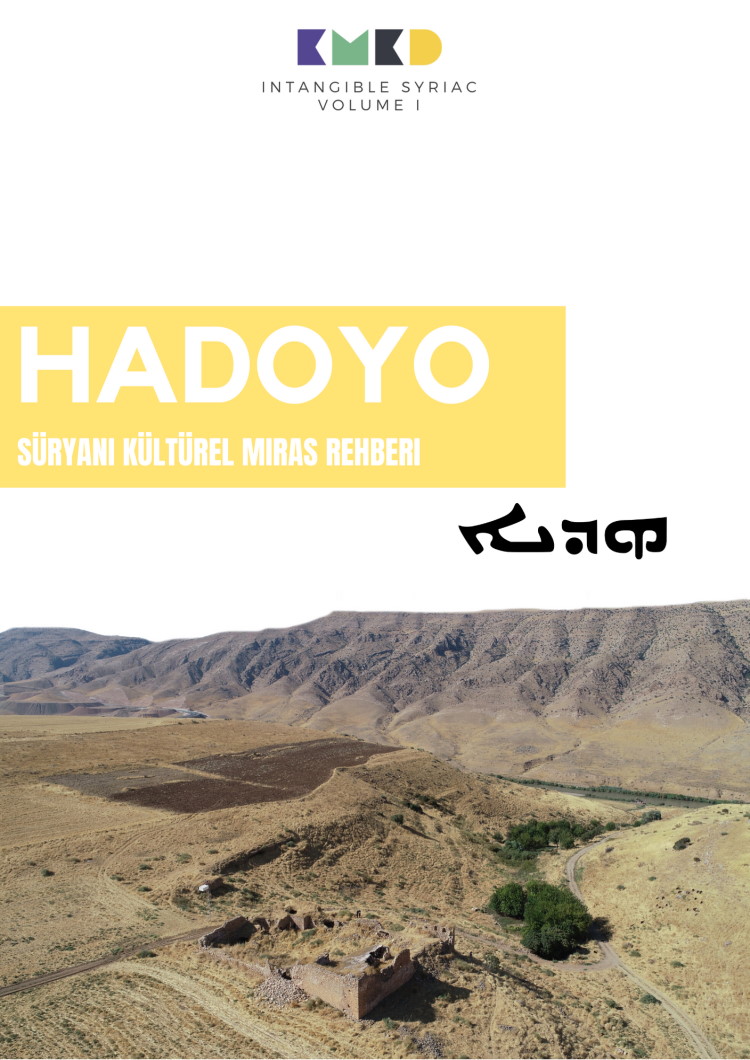 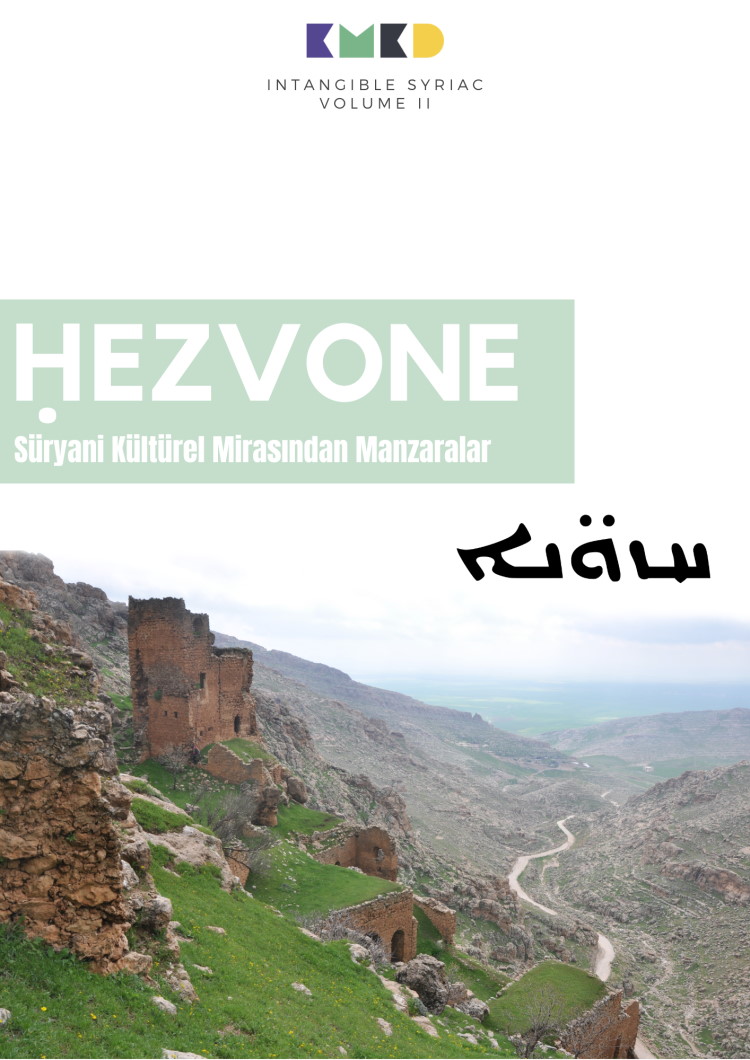